The City of Davis recently completed a $68 million upgrade of their WWTP to a conventional activated sludge plant. Aquality Water Management performed the startup and proving of this new facility. As the startup company we were responsible for getting the plant to perform to its designed standards while working with the design engineers and the […] 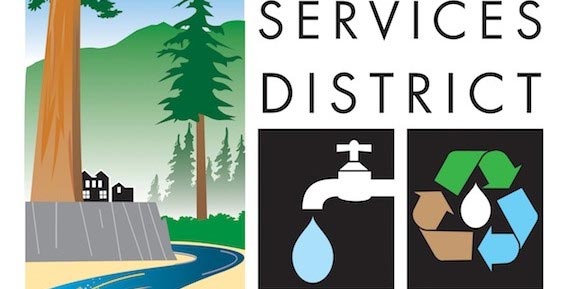 Aquality Water Management on behalf of the Auburn Constructor’s performed the startup and proving of the new McKinleyville Community Services District $12.3 million upgrade of their WWTP to a Biolac activated sludge system. As the startup company we were responsible for seeding the plant and getting it to perform to its designed standards while working with the […] 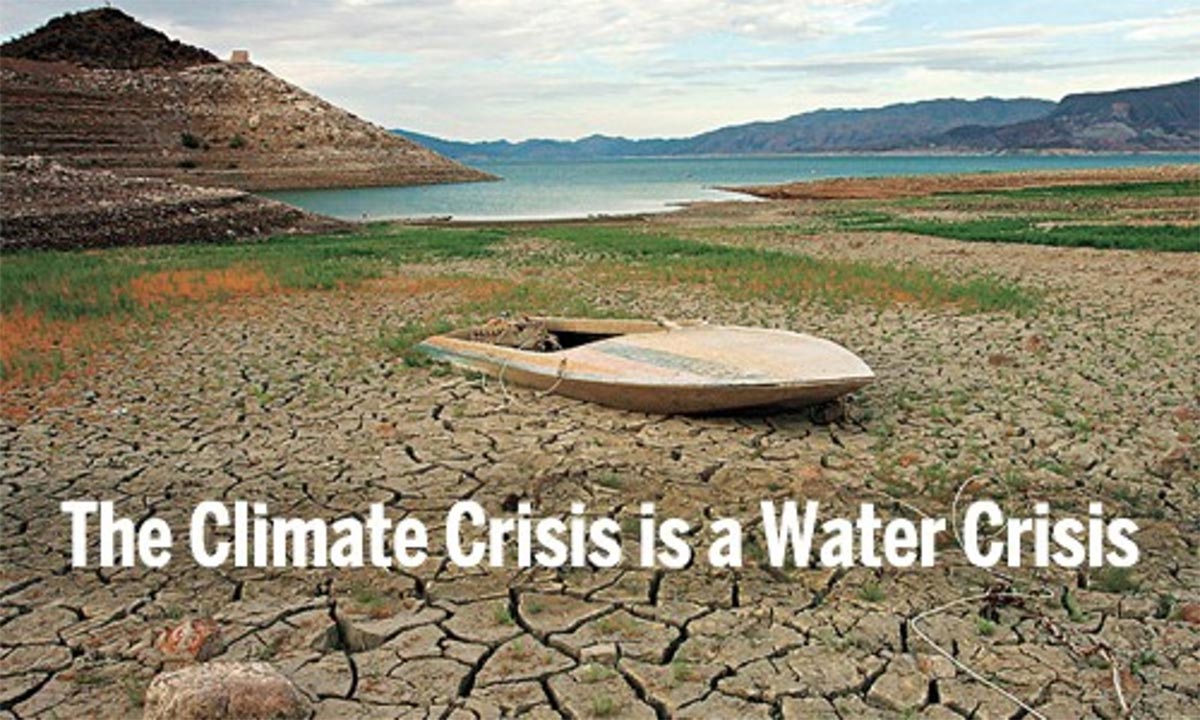 Time to adapt to changing climate: what does it mean for water?

As COP24 in Poland reaches its mid-point, it is becoming distressingly obvious that reaching the Paris Agreement goal of limiting global warming to well below 2 degrees Centigrade will be extremely challenging.  Recognizing that millions of people across the world are already facing the severe consequences of more extreme weather events, the World Bank Group’s newly announced plan on […] 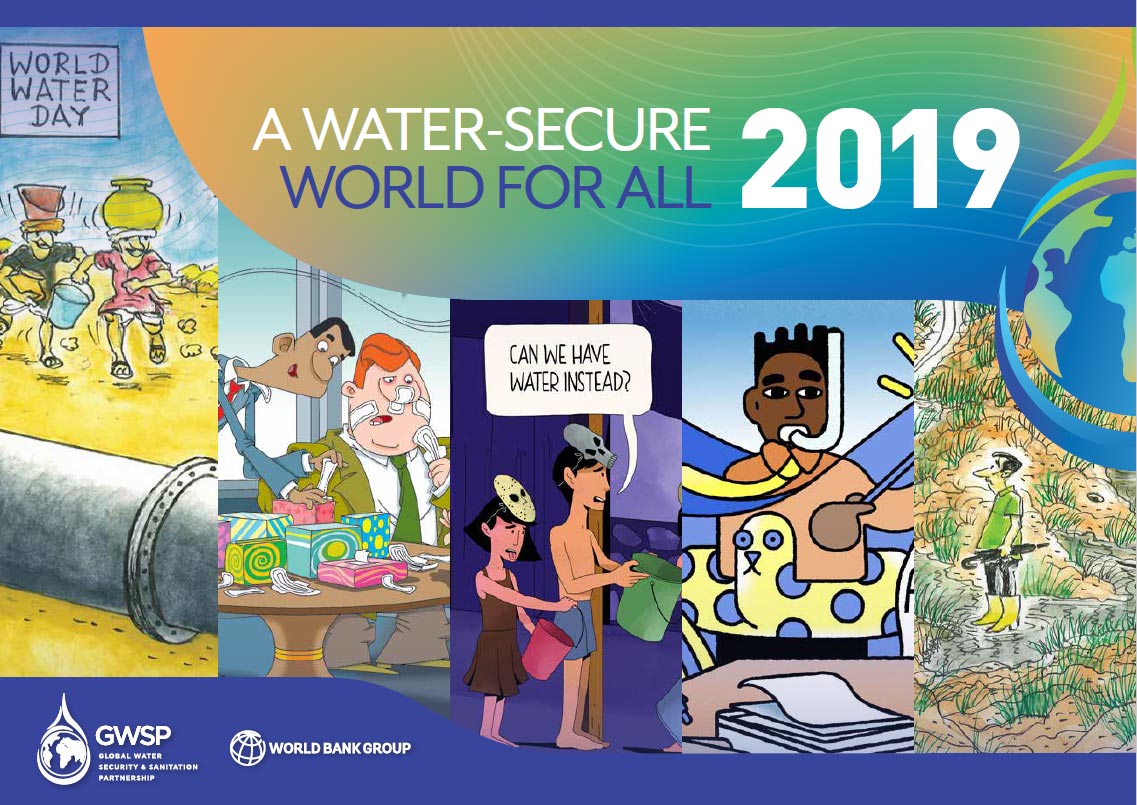 It’s often said that a picture paints a thousand words. If that’s true then, 18 years since its inception, the Water Cartoon Calendar has produced enough material for an epic series of novels. A fixture of our water and sanitation products every year since 2000, it features cartoons combining humor with serious messages about important issues. The […] 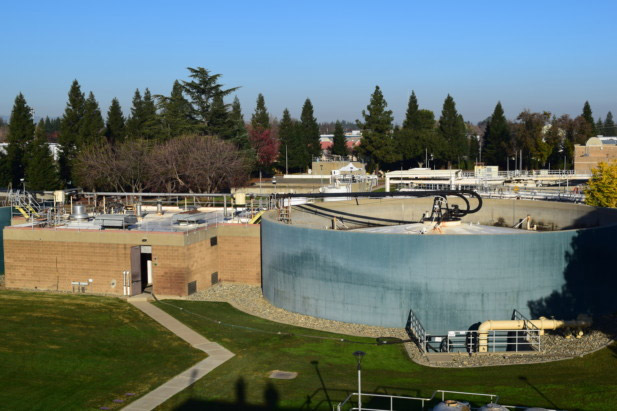 Aquality Water Management has worked with the City of Yuba City since 2015 when tasked with completing a tech memo regarding staffing of the maintenance department. In 2016, Aquality Water Management returned to the wastewater treatment plant to provide temporary staffing, training, and assistance with special projects around the facility. Some of these projects included […] 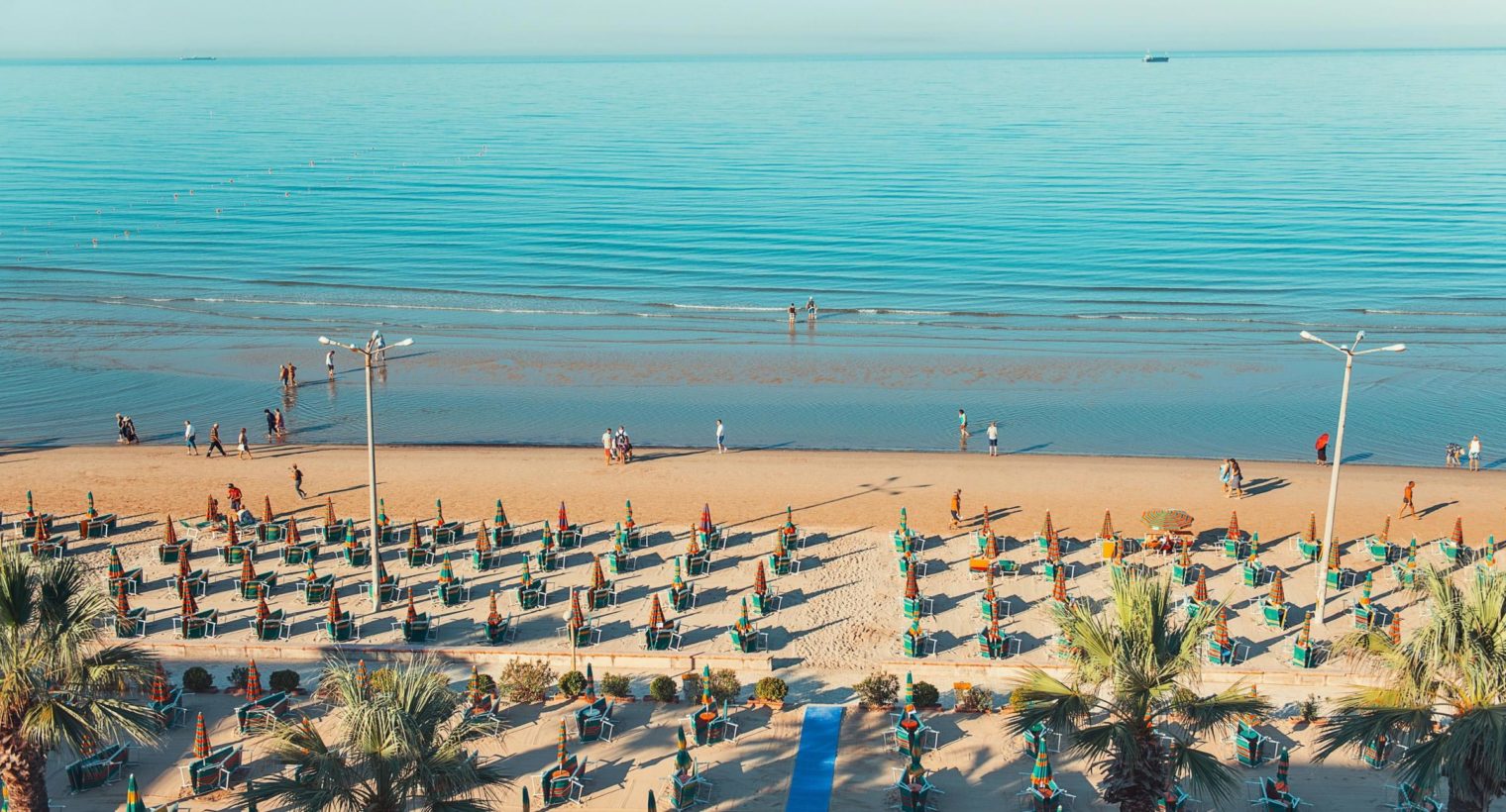 Summer after summer, hundreds of thousands of urban dwellers flock from Tirana, Albania’s capital, and beyond to the nearby city of Durres, on the Adriatic coast, to enjoy its beaches and laid-back atmosphere. Over the years though, many grew increasingly concerned as the smell of raw sewer became more and more prevalent, and the beach […] 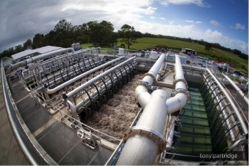 The Ballina Shire Council in New South Wales Australia recently completed a $45 million upgrade of their WWTP to a Membrane Bioreactor (MBR) facility. Aquality Water Management worked with engineers and contractors to startup and commission the facility, assist in the development of standard operating procedures and emergency response plans, developed a comprehensive Operations Guide, trained operations […] 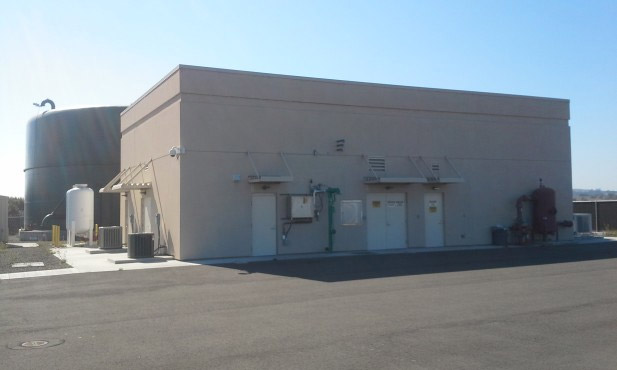 Aquality has been assisting Summit Engineering from Santa Rosa, Ca in the preparation of a feasibility report for water and wastewater services for a resort in Sacramento County Ca.

Aquality was asked by G3 Engineering from Granite Bay, Ca to participate in a joint venture bid for the mixers in the new BNR facility at Sacramento Regional Wastewater Treatment Facility. The job was recently awarded to G3 Engineering/KSB, and will be in the future as the project comes to completion. Aquality will assist G3 […]